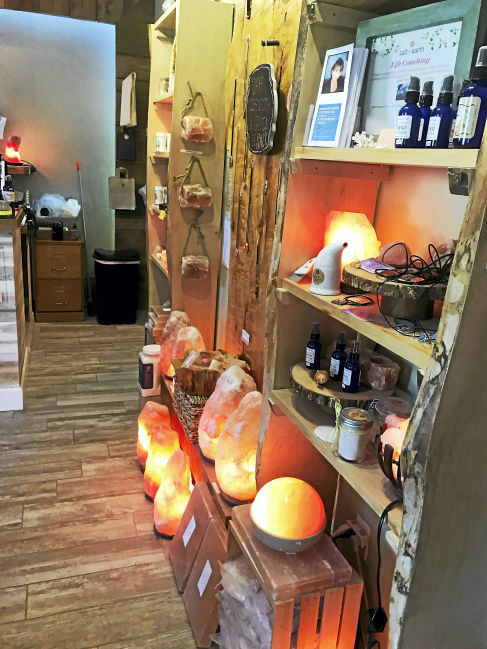 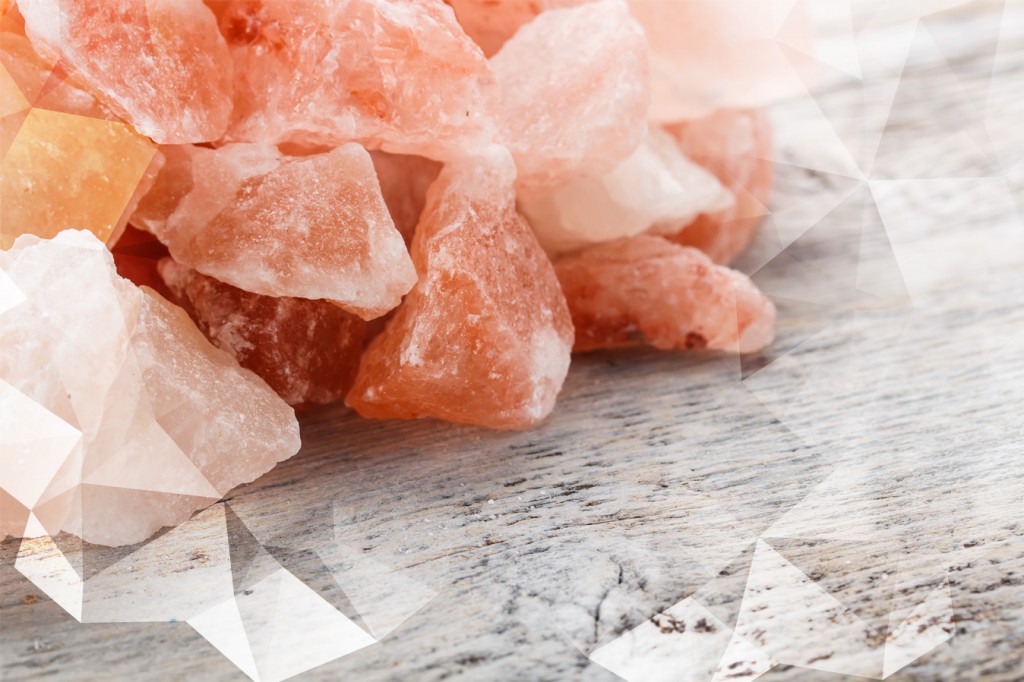 This simple two-ingredient recipe is your key to getting a great night’s sleep. It will help your body relax and regroup from your hectic day and prepare itself for the next morning.

All you need is:

Mix these two ingredients together and store in a glass jar. You can make as much or as little as you want but a 5:1 ration works best. Just put a little bit of this mixture under your tongue before you go to bed at night and let it dissolve naturally.

Himalayan salt contains 84 trace minerals and elements your body needs for different processes, aiding your body’s ability to recover from the day.
Honey contains glucose with the aid in supplying our body’s cells with energy.

This honey and salt combination works to increase serotonin as well, helping us to de-stress naturally, allowing us to get the best sleep possible.